Temple at Base, London - Turquoise Cities and Infrastructure

As Temple gears up for Base, London Chris Fry (Director) considers whether some of the challenges and opportunities for cities to achieve the right blend of liveability, resilience, environmental systems and innovation is to go turquoise...

Infrastructure and cities could hardly have a higher profile at the moment. Housing demand is now significantly outstripping supply in many cities as illustrated in a recent blog by CBI’s Lucy Thornycroft, with many cities now facing unprecedented levels of population growth. Some are also detecting a trend that cities are also evolving faster now than at any other point in history. Infrastructure investment is also very high on the post-recession political agenda with Infrastructure UK and HM Treasury recently confirming the 200 major infrastructure projects that are expected to start in 2014-15. It is well known that the UK has long suffered from indecision and delay but with the Planning Act 2008’s regime for Nationally Significant Infrastructure Projects bedding in, there is real momentum now, particularly in energy and transport infrastructure.

Cities, though, are nothing if not complex. In the UK, there is not the opportunity to plan the essential infrastructure from scratch. So in practice the updating of our cities has to be more of an exercise of designing, renewing or replacing local pieces that, with a bit of forethought, come together in a mosaic that makes sense for people and communities.

This is a big ask when trying to integrate new large scale infrastructure and connections within a densely utilised urban area - and simply to build these projects is clearly not enough. Infrastructure is the means, not the end, and should therefore be designed with purpose, with the future in mind and also in a way that minimises the downside impacts on environmental systems and the communities that it is intended to serve. Unfortunately, history is littered with projects that, when completed, jar against their city backdrop and there are also more than a fair share of real white elephant projects. The recent CBI report on infrastructure, Building Trust, suggests that in the rush to design and build the next generation of projects, we might fall into the same trap again or at least fail to engage and communicate effectively with the communities.  But equally there are also great opportunities when traditional silo thinking on infrastructure are broken down.

One answer might be to think turquoise - both at the micro scale on individual buildings, neighbourhoods and infrastructure projects and also as a goal for the city-wide mosaic. As primary school art students will keenly point out Turquoise is of course not a primary colour but a blend of others. For cities and infrastructure, four elements should provide the right sort of blend. 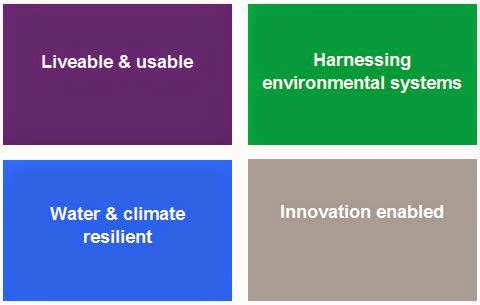 Liveability, as a concept, is concerned with the quality of life and space and encompasses characteristics that make places more enjoyable, safe, and inviting to live. Recent reports indicate that there has been a decline in liveability on a global scale. This highlights the need to raise awareness and encourage collaborative working across core sectors that are responsible for, or predominately influence, the development of space and place. Not surprisingly, understanding the reasons for this decline and, more importantly, the most appropriate response to this, requires integrated thinking across a broad range of domains. These domains include: social cohesion; functioning communities; economic fairness; effective governance and decision-making; natural and cultural assets; urban density; connectivity/accessibility; spatial awareness; security (crime and safety); environmental quality and health. The Temple Academy, founded earlier this year to encourage innovation and facilitate knowledge transfer between theory and practice, is also doing work in this area, initially focussing on “liveability”.

A 2007 Siemens report on Megacities highlighted transport as the biggest challenge for future cities. Intelligent Mobility, or put simply, the efficient movement of people and goods, is a key focus of the Technology Strategy Board-funded Transport Systems Catapult. Many of our colleagues at Temple have been working with this Catapult to deliver a number of projects looking at a user-centric approach to transport, such as Sentiment Mapping, which aims to analyse transport users’ values, preferences and feelings captured from social media to improve customer experiences. 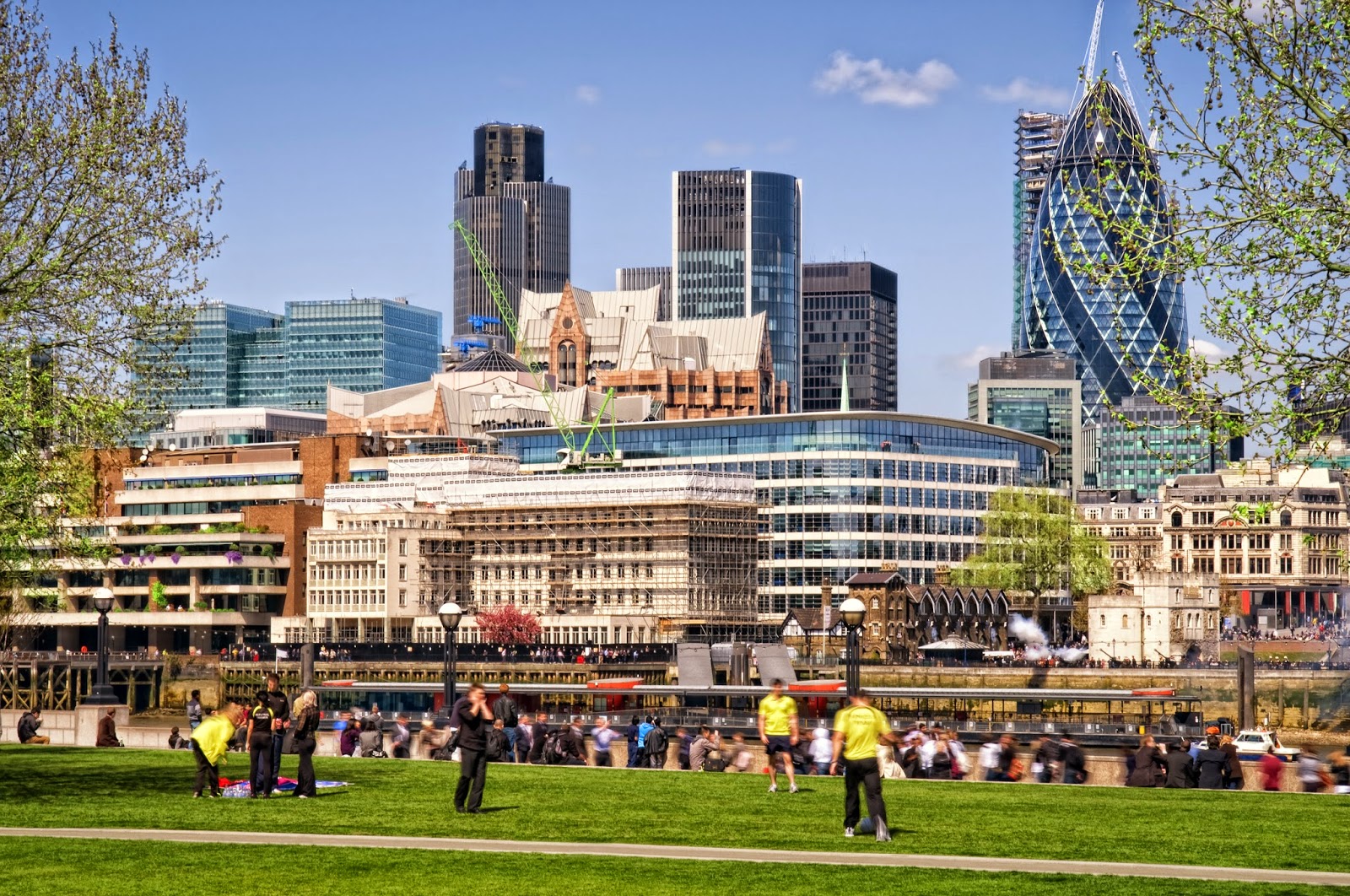 The events of the winter have also brought about a new level of consciousness about flooding and extreme weather. Urban areas can be particularly vulnerable. It is not widely known that groundwater flooding in Basingstoke apparently affected far more people than the well-publicised flooding of the Somerset Levels. The catastrophic damage to the sea wall and rail infrastructure at Dawlish in Devon resulted in the suspension of all rail traffic along this critical route for eight weeks earlier in the year, with the subsequent loss to the South-West’s economy estimated at between £5 million to £20 million per day. However, these types of events have been effective in raising awareness amongst infrastructure operators and other businesses on the need to “future-proof” against climate risks such as these. John Dora and John Beckford’s recent paper, Reimagining the Railway, poignantly highlights the UK rail network’s vulnerability to extreme weather. 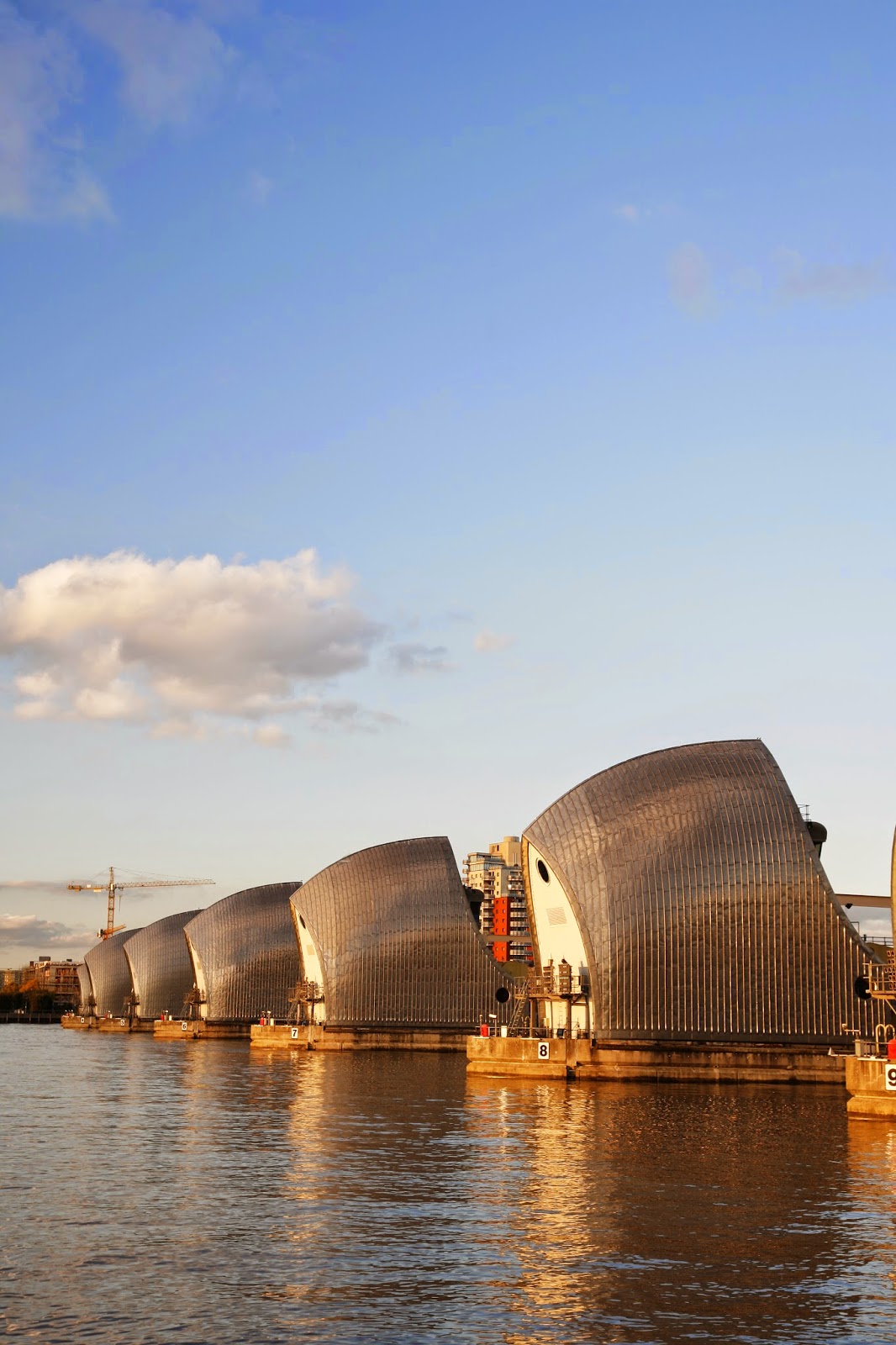 Green infrastructure (GI) has come a long way since the first green spaces, in the form of public parks were created in Victorian times. Nowadays, GI can not only be incorporated within new-build designs but also retrofitted onto existing roofs, walls and small infrastructure, like cycle shelters. Its versatility allows it to be scaled at varying levels from individual buildings to whole communities, such the work of Green Roof Shelters in Islington’s Six Acres estate. These structures can be integrated into the design of infrastructure and not only provide aesthetic benefits but are also able to filter air pollutants, regulate building temperatures (saving on heating and cooling costs) and with provide other ecosystem services. 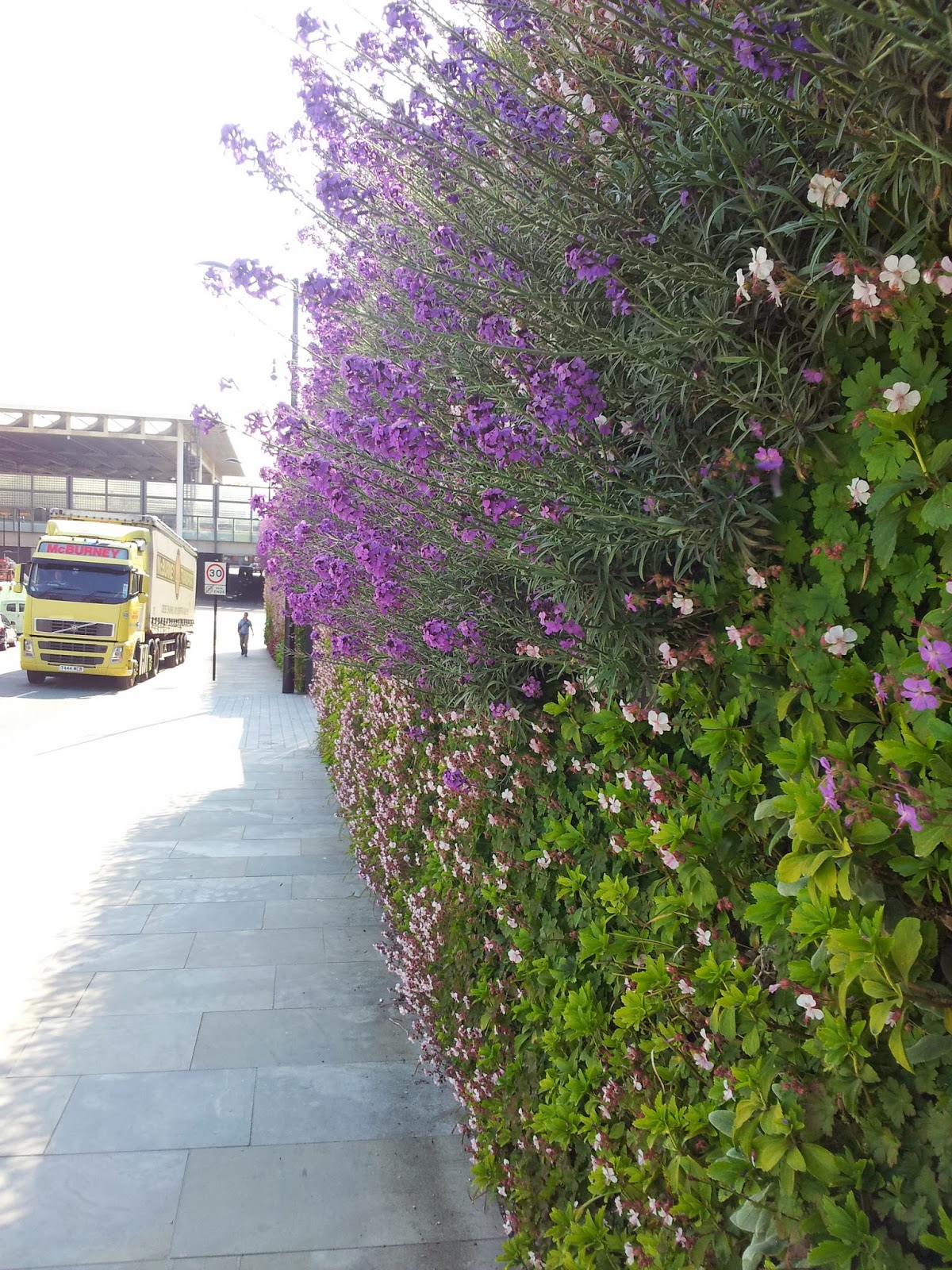 Innovation does not always need to be technology driven but the digital economy and social media are certainly very powerful tools that can be used to drive it. As Tim Berners-Lee was quoted in 2008, the internet is still in its infancy and has huge future potential.  The Technology Strategy Board-funded Catapults are all about this – Future Cities is focussed on urban innovation, and TSC, as previously mentioned, is innovating in transport. Importantly, they are working collaboratively across the Catapults to share knowledge and promote innovation across these areas. Innovation and foresight can create opportunities such as the Blackfriars station in London, the largest solar bridge in the world.  This is able to supply up to half of the station’s power demand and its success is, at least in part, due to collaboration and the foresight to integrate this idea into the bridge at an early stage of the design process. 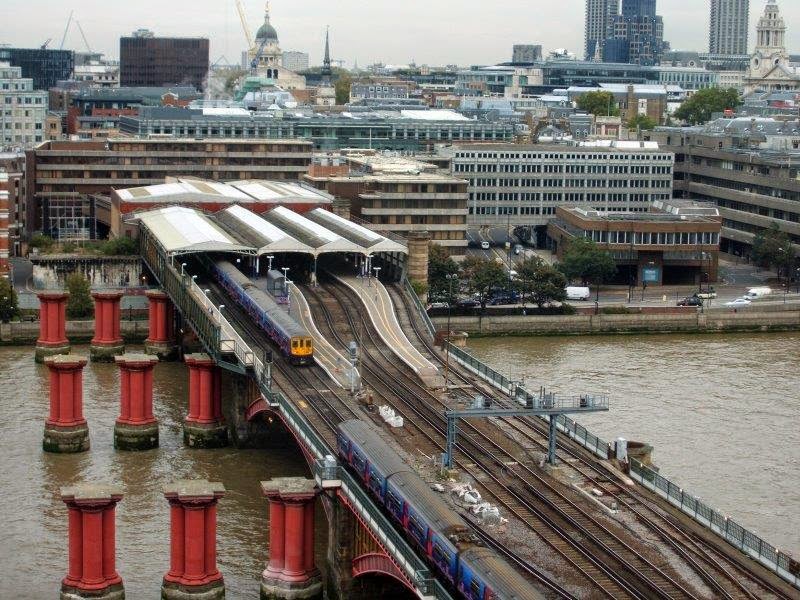 Achieving all of this at a neighbourhood scale is challenging enough, let alone for an entire city.  Addressing these four elements when there are opportunities to renew places and create new infrastructure will take thought, skill and certainly plenty of collaboration.  In practice, it will be done through a myriad of small ideas and small decisions against a dynamic backdrop - as well as a few bigger ones that are handled through things like the maturing Development Consent Order regime for Nationally Significant Infrastructure Projects.  We look forward to discussing these ideas at events like BASE London which focuses on risk, resilience and opportunities and Building Sustainable Cities in Bristol.  More importantly, we look forward to helping to put them into practice.

To find out more about Base, find further details here - http://www.basecities.com/london